Why do people not get the partners they want

I often ask clients to write a list of ingredients of their ideal relationship and ideal partner. Then something happens: they put their hand in front of them as if to protect the secrecy of their writing and their whole body language becomes stiff and closed with the thought of having to share that in the group or just with me.

I know straight away that person will not get the partner they want for as long as they put that protective secrecy veil over their deep authentic wishes and desires, that concrete wall they have built between their wishes, wants and desires and the rest of the world, and themselves. Yes many people do not admit even to themselves what kind of partner they want and they dream about. Because they are judging themselves or are scared that they will be judged by others if they state their wants openly and honestly. The problem with that wall is that it does not protect the wishes in a safe place, it keeps the wishes away from gaining 3-dimensional form. To make a wish come true, to turn it from a wish to a real 3-dimensional person, it needs to be made clear to the Universe what exactly it is, and voicing it and putting it into words is one most common way to do that. Without that clarity the wish is ambiguous in the person’s mind and for as long it is ambiguous it will not be powerful enough to gain 3-dimensional form. Clarity with ourselves, and with others is the most important factor in manifesting the relationship we want. Clarity equals energy, equals power, equals straighforwardness, equals straight direction, equals simplicity, and all of these are cathalist for fast change. Imagine a stream springs from the top of a mountain. It wants to go to the ocean at the foot of the mountain, so it flows in a very direct stream. And now imagine a stream which springs at the top of a mountain and it prefers to go around the mountain, to explore other sides of the mountain. So it spirals around the mountain and it spirals around the mountain, and it gets weaker and weaker and may even dry by the time it reaches the ocean. This is what happens when we do not have clarity about who we want and why we want them. If someone does not feel comfortable to admit to themselves who they want, the Universe will not give them who they want because we live in a benevolent Universe which does not want to make us feel uncomfortable. If someone feels comfortable within themselves about who they want and they trust that there is a wisdom in that wish and that will lead them to the highest good, then they will manifest exactly the kind of man/woman they want. And when that comfort and sincerity is extended to sharing their wishes with other people around them – the statistical likelihood is also higher. Who knows, may be their friend knows someone who is exactly like that. Voicing the wishes openly to oneself and the world is also a transition to making them real. The voice is real. The voice is of the 3-dimensional reality. Giving silence to desires is one of the most unloving, unkind, unsupportive and self-destructive thing a person can do to themselves. 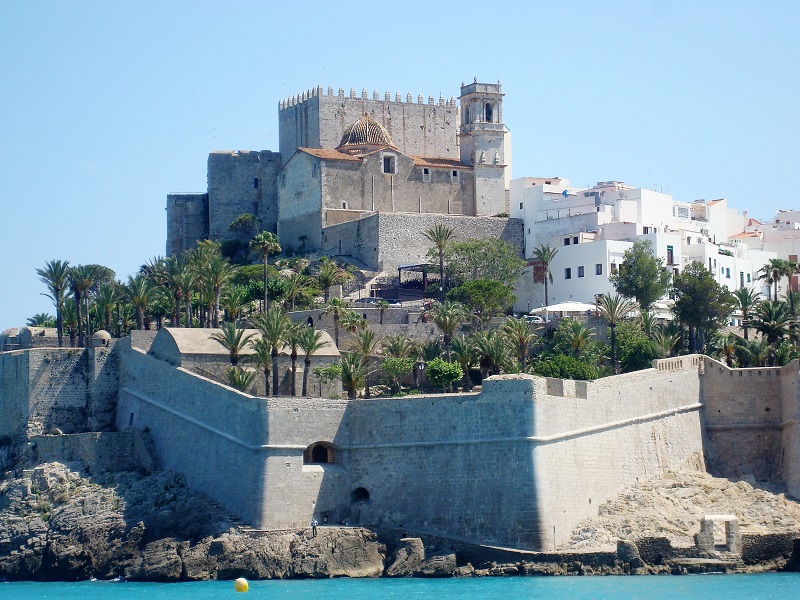