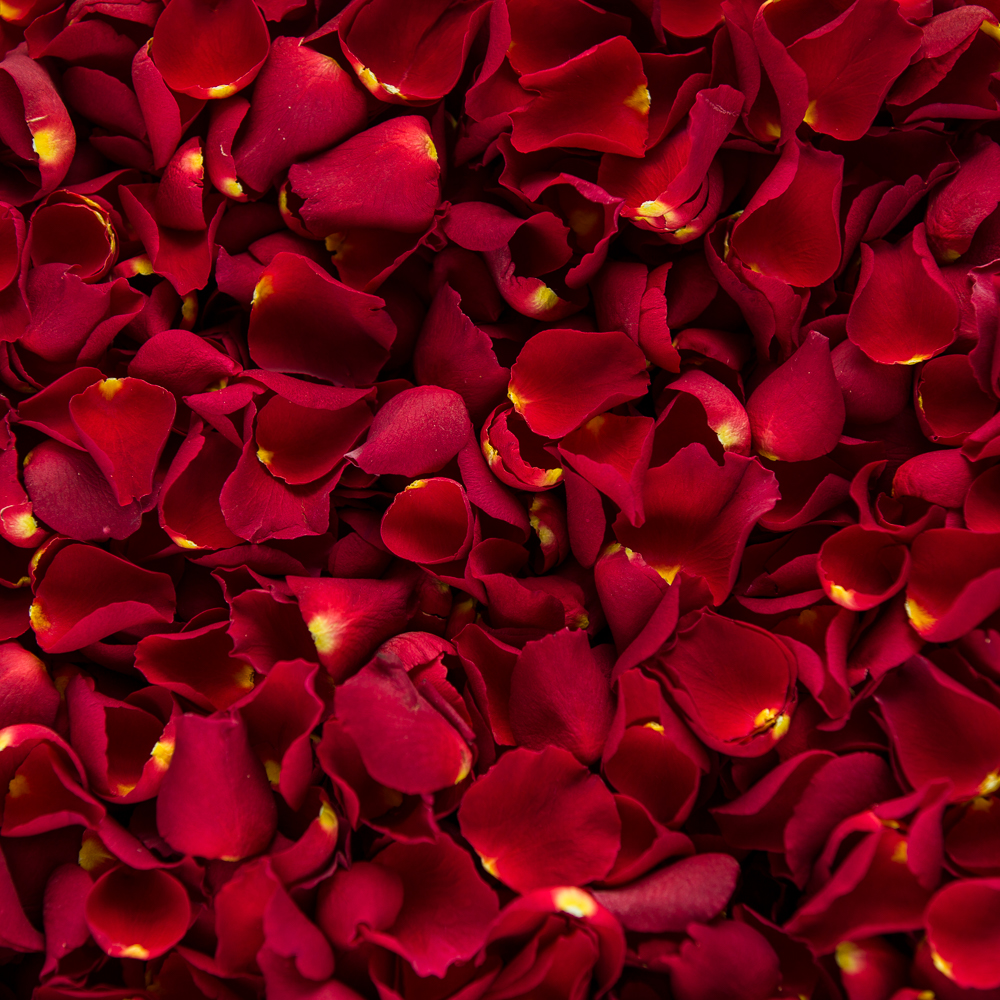 Ok, so, you love each other but things are not working between you two. These techniques are only for those who feel love for their partner or partner to be and are searching for a way to heal the relationship. Rose petals criminal is the fastest, most effective technique I have discovered so far and after receiving consistent results from it, I am now ready to share it with you.

So, what is this Rose Petals Criminal about? That was me, when I invented it and it can be also you. This technique begins by imagining your beloved man or a woman in a haze of rose and yellow beams radiating from your heart. This in itself is a separate technique which I use as the basis for all other techniques. So, you imagine that your heart radiates love in the form of pink and yellow waves, beaming pink and yellow colours. Now, very important here is that the waves leave your heart and do not protrude from your heart. Why? Because this is important symbolic encoding that your waves that you radiate are not seeking to grab someone, to form an attachment with them. If they protrude from the heart and stretch and extend to the beloved man/woman, they will be like claws or hooks trying to catch him/her and bring them. So, it is very important that there is no seeking of attachment whatsoever. This is the most important factor for this technique to work. All the love that is radiating from the heart must leave the heart in the form of beams, sparkles, waves or whatever your imagination produces, and they completely disconnect from your heart as they begin to travel to your beloved one. So, you just relax, and beam rose and pink waves to him/her. Then as the waves approach him/her, imagine that they shower him/her, that they embalm him/her, that they swirl around him/her, that they fill him/her. Just don’t direct the waves to his/her heart. Let the waves of your love play and love him/her without any goal. This is absolutely compulsory – no goal in mind, this is an unconditional gift from you to him/her. From then on, use your imagination and create other gifts for him/her if you wish. This stage here is very important to allow your imagination to produce visual and energetic gifts from your love. For example, the last time I practiced this, I created a pink box of daisies. They were very fresh daisies and the box was candy pink, which had a taste and a fragrance. So the pink and yellow waves of my love made this sweet pink box of daisies and delivered it to him as a parcel. He opened the parcel and received my gift. Then I sent him 5,000 cats infused with my love, flying in his direction. Continue producing other gifts with your imagination and keep sending them to him/her. And then, the time comes for a nice ending of the transmission, which can be done in many different styles. Let your feelings guide you what style of ending you want to do. As my feelings are very strong for my beloved man, they felt like the sound effects in Mad Max. This film has the loudest sound effects in the film world, louder than Bollywood even. So I produced a hard core industrial ending in Mad Max style. I jumped on a lorry, I loaded the lorry with rose petals and I drove the lorry to his house like Mad Max. I stopped the lorry breaking sharp, at his front garden. I emptied the massive load rose petals in his front garden and watched how the petals covered half of his house and part of the street outside. Some entered the house through the open windows. The shouldn’t be a goal here for the petals to do anything. Just let them be there and let them move naturally as they would in such a situation. As I dumped the rose petals in his garden, I enjoyed the sight briefly and then jumped on the lorry and drove off fast, like a criminal who has dumped an illegal load. Why is that important? Again to encode the energy with non-attachment. The mission was to dump the load and run away. Not to dump the load and stay there and wait for an outcome. I operationalise the concept of non-attachment with an image of a criminal because I need a very strong powerful encoding of my energy with non-attachment. The purpose of this energy healing is not to make our beloved man/woman to like us more, love us more. The purpose of this practice is to give 100% pure unconditional love to them, without being attached to an outcome, and by being prepared that the ending is more likely. The purpose is not to bring separated people together, but to heal them and ourselves with pure unconditional love. Then and only then, the relationship will heal if it has the potential to heal, and the partners will be reunited in the 3-dimensional reality if that is meant to be. So don’t aim for 3-dimensional outcome, just radiate pure love to them, and then the separation or the ill feelings between the partners will be healed. Enjoy, and let me know how it went for you.